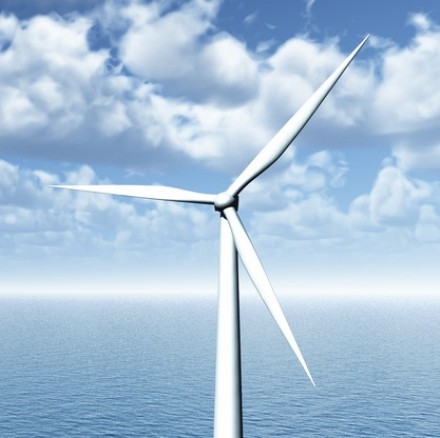 Houlder has joined an exciting R&D consortium to investigate the use of windfarm autonomous vessels for cargo handling applications.  The project, part funded by Innovate UK, follows a South Coast Centre of Excellence for Satellite Applications event held back in July 2016. This was in partnership with the Offshore Renewable Catapult entitled Offshore Renewable Energy Optimisation.  The consortium has been drawn together to evolve an idea to utilise robotics and artificial intelligence, satellite technologies and academic expertise to assess potential performance improvements, cost reductions and possible offshore health and safety benefits associated with maintaining offshore wind turbine arrays with unmanned vessels.

Erik ter Brake (pictured), Houlder’s Principal Consultant commented “We are delighted to be working within such esteemed company to help take a long-term forward view of offshore windfarm operations.” “We are convinced autonomous vessels will have an increasing role in their planned and unplanned maintenance.”

The technology is also relevant to adjacent marine sectors such as Oil & Gas, wave & tidal energy, border patrol, fishery protection, search & rescue and port operations. This means the research should be of interest to a broad and wide ranging audience.