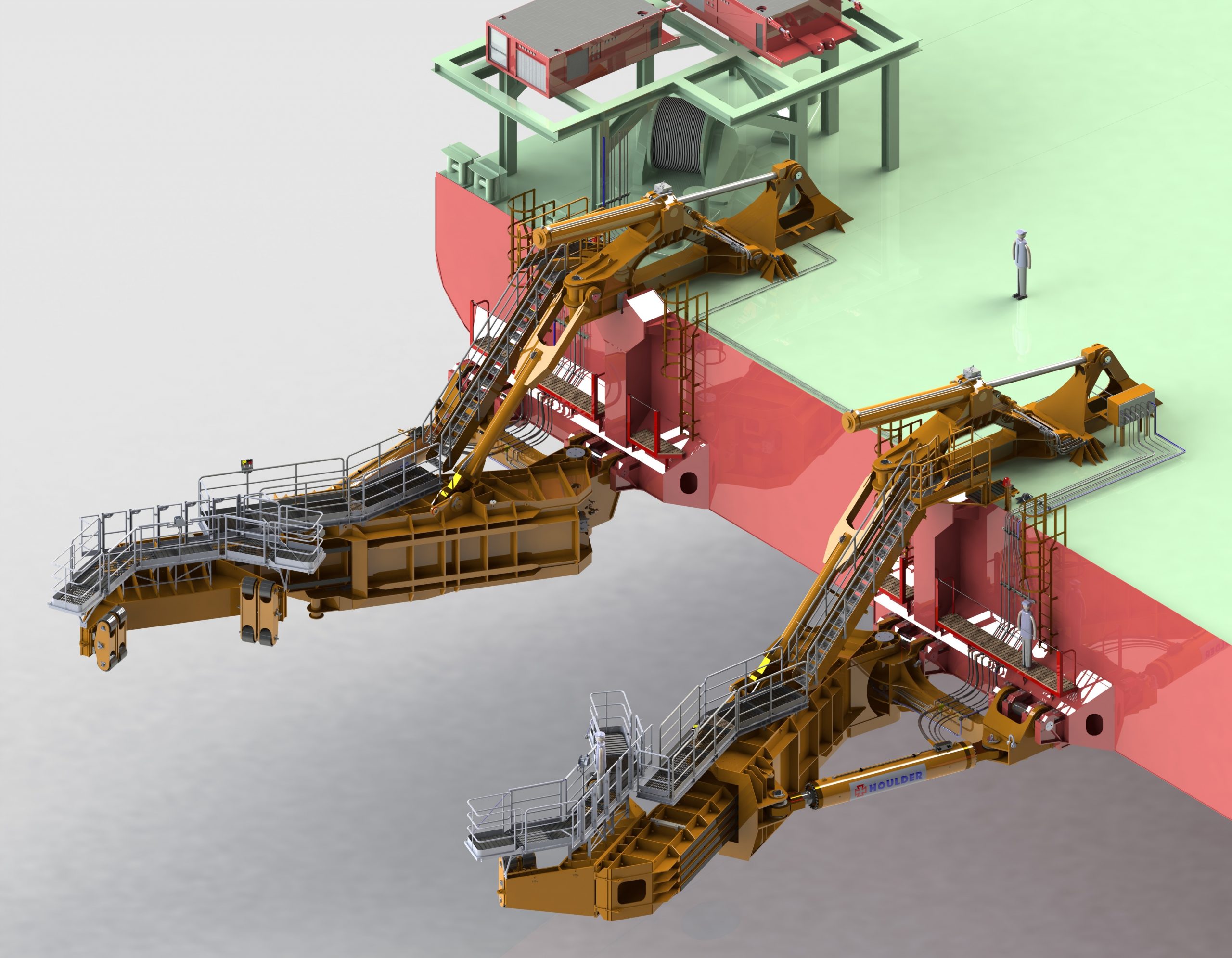 Houlder has made a splash in the North East’s offshore and subsea industry by taking home a second South Tyneside Business Award. Following last year’s Manufacturer of the Year, the company was presented with the 2014 Innovation & Technology Award at a black tie awards dinner, October 24th.

Sponsored by Siemens, the Innovation & Technology award celebrates the ingenious approach of Houlder’s Boldon based engineering and design team. Delivering improvements to maritime assets and offshore operations and safety through new thinking has realised benefits for Houlder’s clients and the South Tyneside region through local recruitment and subcontracting.

Commenting on the South Tyneside Business Award award, Chief Executive Officer Rupert Hare said “We have seen tremendous growth in Tyneside and innovation is key to that success. We are delighted to have been recognised for that by the local business community.”