How do you climb a mountain – in one leap or in many small steps? 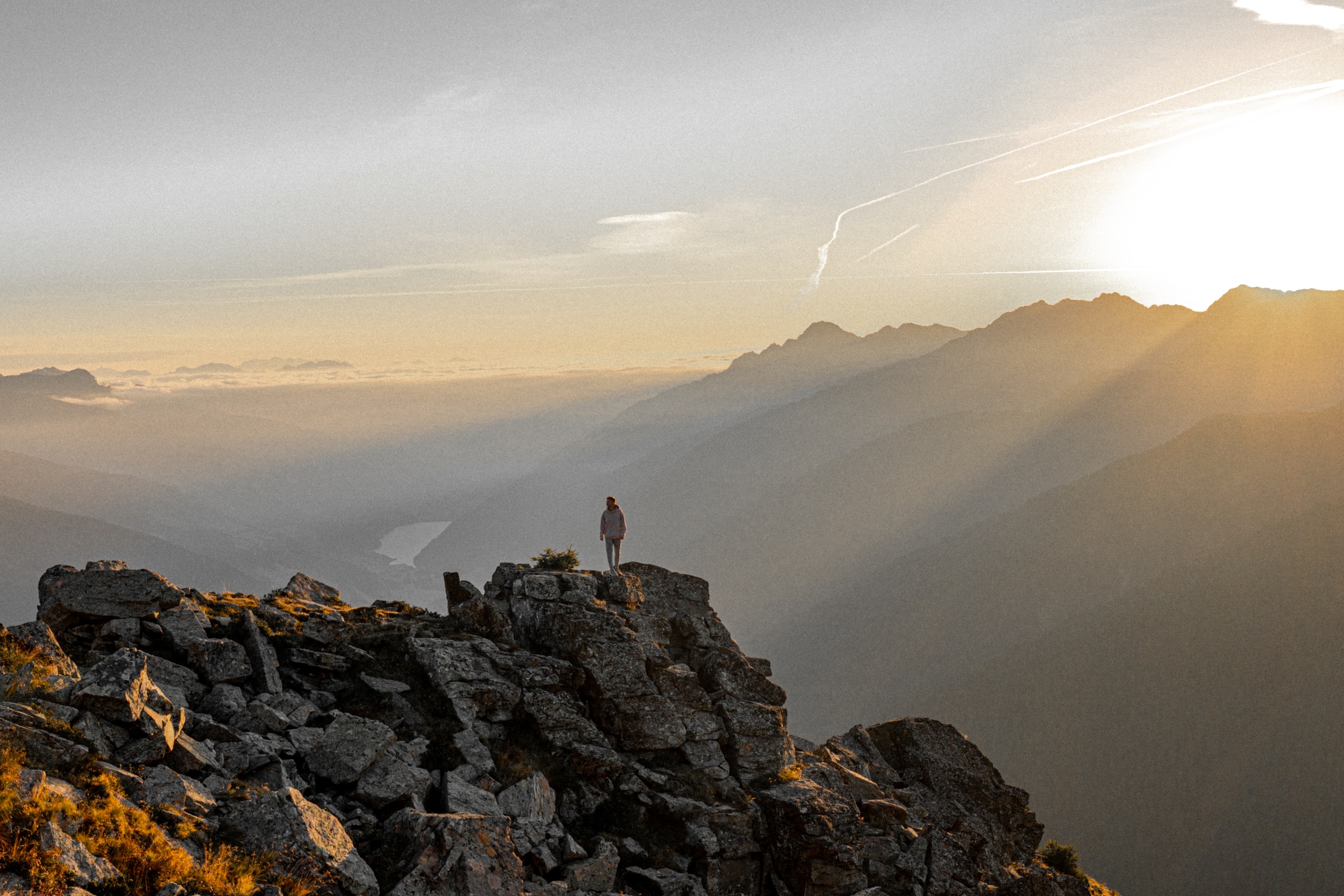 Houlder’s strategy consultant, Sean McLaughlin, attended many key events during COP26 in November. He was joined by industry leaders who discussed the challenges and opportunities facing shipping’s decarbonisation journey. Read on to hear Sean’s key takeaways from the event:

It was a privilege to attend the international Chamber of Shipping’s conference at COP26 on Saturday 6th November, and other events organised by ZESTAS earlier in the week. There were lots of varied opinions on the course that shipping will follow but a common view on the destination – we must achieve at least net zero by 2050.

Kitack Lim, Secretary General of the International Maritime Organization (IMO), read the closing address, acknowledging the calls coming from the room for the IMO to up its game. Whilst many of the speakers addressed their remarks on the lack of ambition in the current 2050 objectives to him, it is only fair to point out that he faces the ultimate “cat herding” challenge in delivering on everyone’s call. In reality, he must get 174 member states to agree, and some of those haven’t even agreed to a 2050 ambition for their land-based economies.

Shipping is in the habit of being led by IMO regulations and standards, but now it seems that shipping is seeking to lead the IMO towards the goals needed to address the climate crisis. So, what happens if the IMO doesn’t deliver at its next meeting? Does shipping just wait until it does? Clearly not – just like every other industry, shipping is listening to its other key stakeholder group, its customers. Their ambition is big, and they are demanding sustainable shipping action from their supply chains. That’s why we are hearing big supply chain players such as Amazon, Ikea, Unilever and another six global companies all committing to switching their ocean freight to vessels powered by zero carbon fuels by 2040.  This is the natural evolution of the great work already started by other groups such as the signatories of the Sea Cargo Charter.

So, is it a question of one leap to the top of the mountain with alternative fuels driven by the leadership of one international organisation – the IMO? If this were a simple (and small) evolutionary change then perhaps that would be a sensible expectation, but we are in a paradigm shift and that demands radical and imaginative action.

With this in mind, here are some “small steps” worthy of consideration:

Not the first time that I have called for this, but isn’t it just common sense? There are between 50,000 and 60,000 commercial vessels in the water now and there are lots of deployable clean technologies that could reduce their GHG emissions immediately. Why wait until future fuels arrive at scale and then aim to factor them into your new build programs? Improving the performance of existing vessels reduces fuel consumption, reduced emissions and reduces fuel costs now!

Demand pull will help the suppliers of clean technologies scale up. It will also bring other technologies through to the market – those technologies need to demonstrate a market to raise money and shipping can do that by making a commitment to the existing fleet.

Fitting energy efficiency and renewable propulsion technologies to 60,000 ships sounds like a big market, but in the UK alone there are more than 2.3m new cars registered each year. Even in the depths of a COVID suppressed market, 1.6m cars were registered in the UK last year. That potential number of unit sales attracts developers and investors and much of what the automotive market learns through this process could be adopted by shipping.

The drive to adopt electric vehicles has forced the automotive sector to take weight out of cars with advanced composites. How much weight could shipping take out of the superstructure of a vessel with this approach. What doors does it open to new technologies such as strong lightweight sails?

It’s not just about doing the same things differently – we will win this battle by doing different things.

Convince the world to change through local actions

The two biggest challenges facing any new technology are its regulatory and commercial adoption. These are the two things which can present an insurmountable barrier to investors when considering whether to back a new idea.

Shipping presents bigger barriers in both areas through the default view that international regulatory approval and multiple ship owners’ endorsements are early on the critical path.

Local regulators MCA can bridge these gaps by adopting the ‘Regulatory Sandbox’ approach already in place with the UK Civil Aviation Authority. That’s an environment where safety and the risk of collateral damage need to be high on any risk assessment, but they have found a way! For shipping this would allow new technologies to be trialled in a controlled but real environment and so ease their path to formal and widespread approval. That makes getting them funded at early-stage development much more feasible.

National governments Department of Transport can collaborate in the creation of green corridors where new technologies can be deployed in a real commercial environment with shore side logistics in place to support battery charging, alternative fuels, carbon collection from onboard capture, E-fuel manufacture such as the combination of on board captured carbon with green hydrogen to deliver methanol for departing ships etc.

The UK and Europe have a unique opportunity to demonstrate this positive and constructive approach through the adoption of green corridors for cross channel/Irish Sea ferries. Let’s not let disputes with our neighbours stand in the way of this great opportunity.

Collaboration is the new future fuel

I heard this sentiment expressed several times last week at different events. It’s a genuinely held belief for many in the shipping industry, so let’s find a way of making it reality.

If we can call for governments to be more collaborative in raising the standards and easing regulation what could shipping do if it were to collaborate in putting some of these new technologies on vessels? Move from the business case or the R&D budget of one ship owner to a combined project to test technologies. How about three or four of the big container ship operators pooling resources to test new technologies on one or several ships then sharing the results?

Many may say that the proposed IMO R&D fund will deliver that “industry funding and support”. Granted the introduction of a carbon levy will help translate the cost of inaction into a financial equation, but do we really want to rely on an intergovernmental organisation to deploy that money in a way and at the pace that it is needed to deliver change?

Let’s all commit to taking small steps rather than waiting for someone else to make one big leap! This is how we’ll scale the decarbonisation mountain.

To read the original article, and learn more about Houlder’s expert, Sean McLaughlin, follow the link to his LinkedIn profile, here.