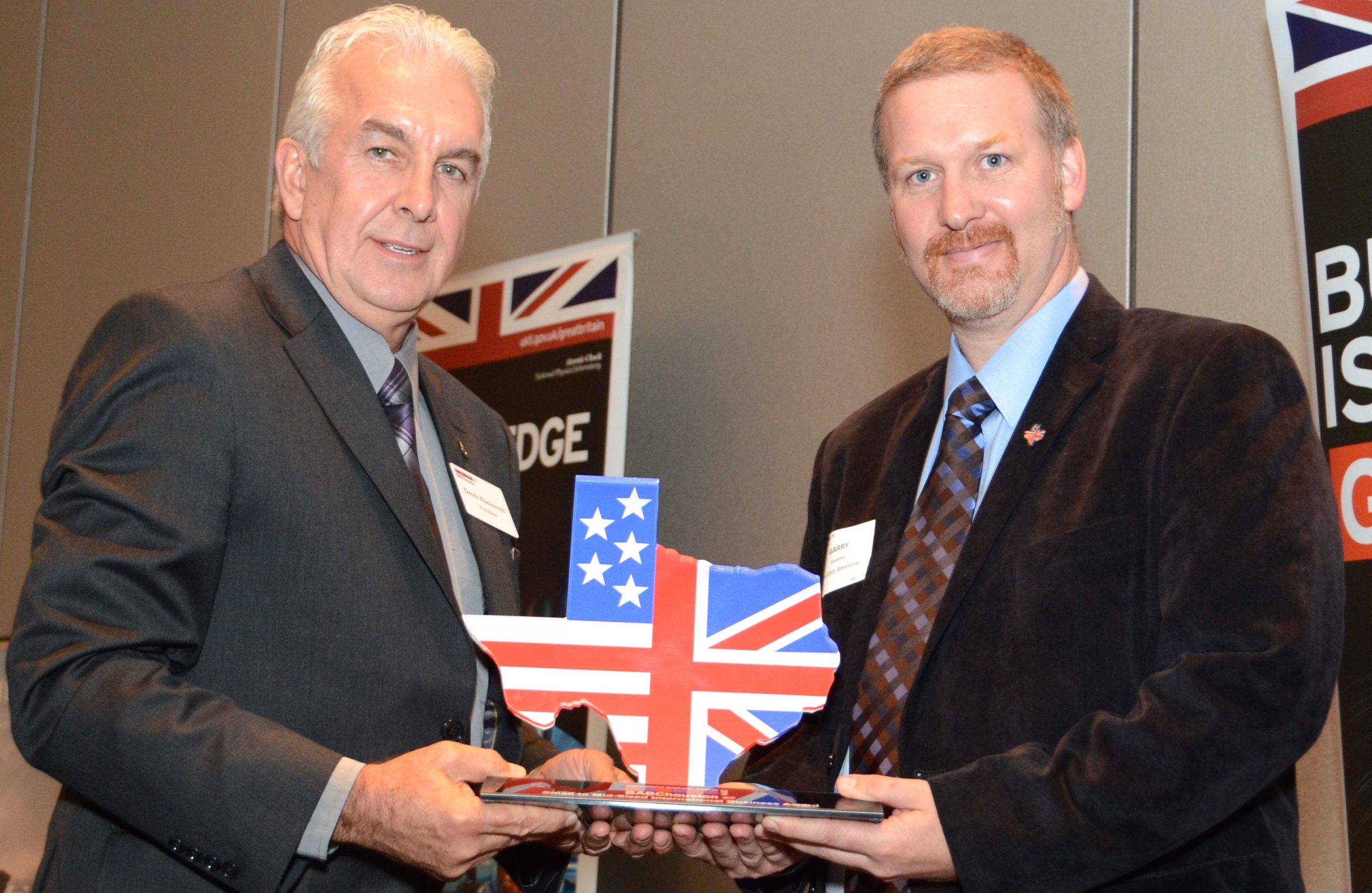 The awards were presented during ceremonies at the Royal Sonesta Hotel in Houston TX.  The ceremonies were hosted by Khambrel Marshall, of KPRC- TV. The keynote address was given by  Charles Andrews of NSS Labs and Dan Solomon of Optimal Risk on the challenges and effects of trans-Atlantic cyber security.

BABC Houston International Business Awards were presented in three categories; Small to Mid-Sized Business, Large Corporate and the Consul General’s Award.  Entries were open to businesses of all sizes and all sectors doing business in both Texas and the UK.

Based on the success of supplying Houston headquarter clients from the UK, Houlder saw clear value in growing and enhancing its business with a US subsidiary. Given ambitious growth targets, Houlder Americas adopted a strategy of combining relocated and local engineering talent to work side by side.  “We are honored to be an award winner and want to thank the BABC for this special recognition” commented Garry Kennie, Houlder Americas’ President.

“The UK is the largest Foreign Direct Investor in the economy of Texas and $10 billion in trade flows between the two economies.   BABC is pleased to be able to publicly recognize companies like Houlder Americas who excel in building the special relationship,” said Becci Himes, BABC Executive Director.

You can hear Houlder America’s thoughts on the win below.