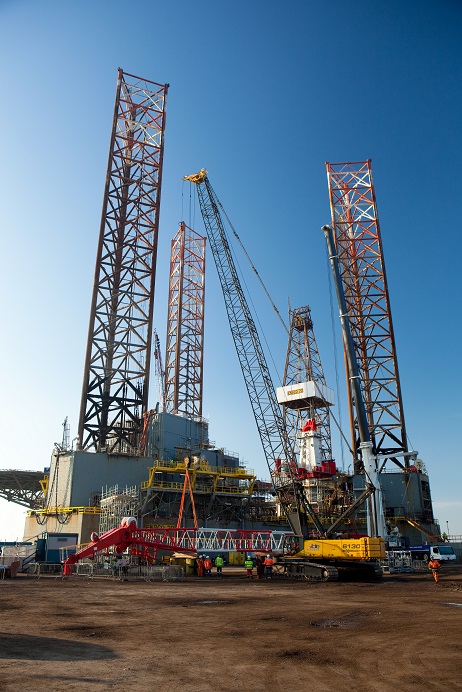 A multidisciplinary project team worked across Houlder’s offices and the Able shipyard, Hartlepool on the Ensco 70 jackup drilling rig upgrade.

A significant amount of steelwork was also replaced during the work. Houlder supervised all site works including the work of subcontractors such as MC Ware Mechanical, EOS, CO-AT Marine and Project Scaffold. 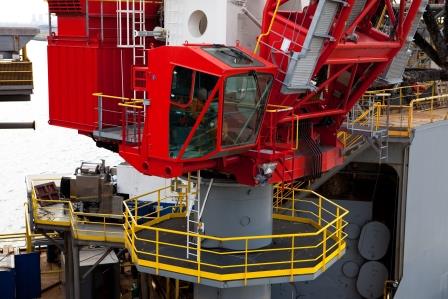 Houlder has a growing reputation for pipe laying equipment. The Reel Skidding…