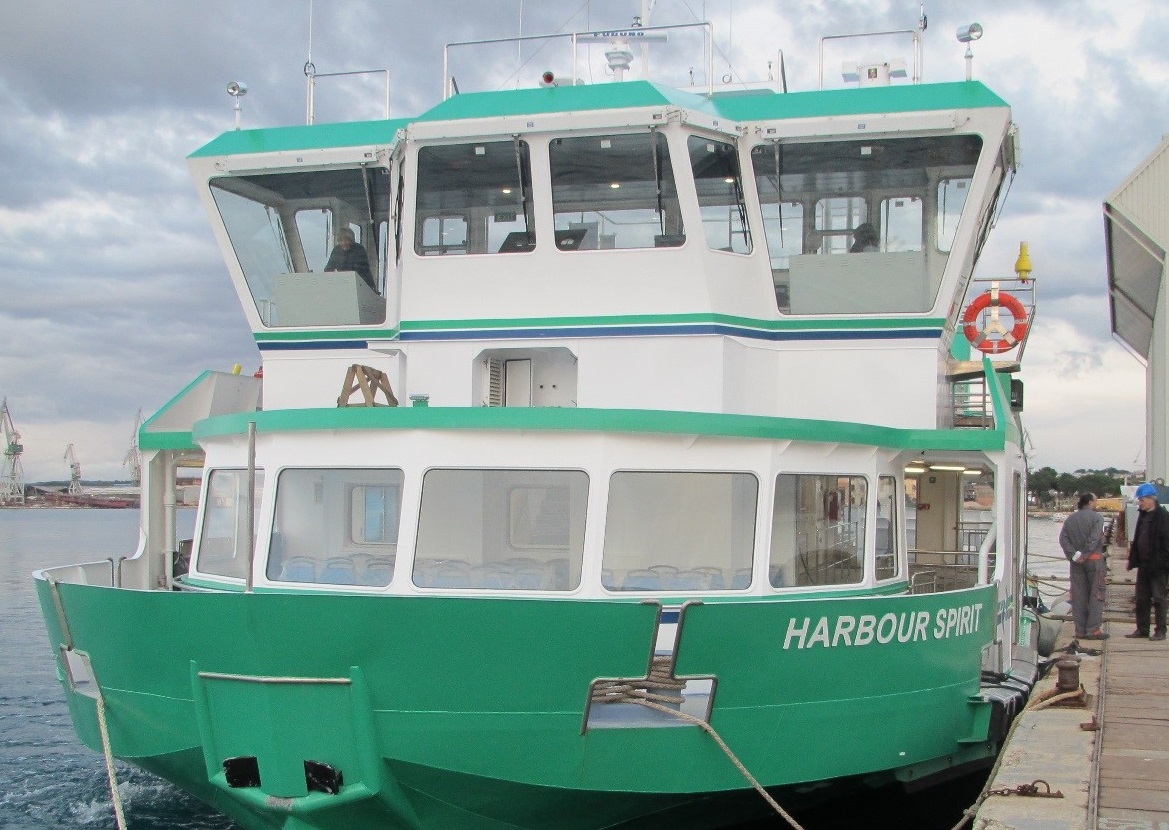 Houlder undertook the Gosport Ferry design to provide Portsmouth Harbour with an improved service. The “Harbour Spirit” carries 300 walk on passengers as well as bicycles and motor bikes. Propulsion is by rudder propellers with engine rooms at each end.

In two lounges and on deck

Fully controllable and recordable CCT system with full vessel coverage of both accommodation and for use during berthing. 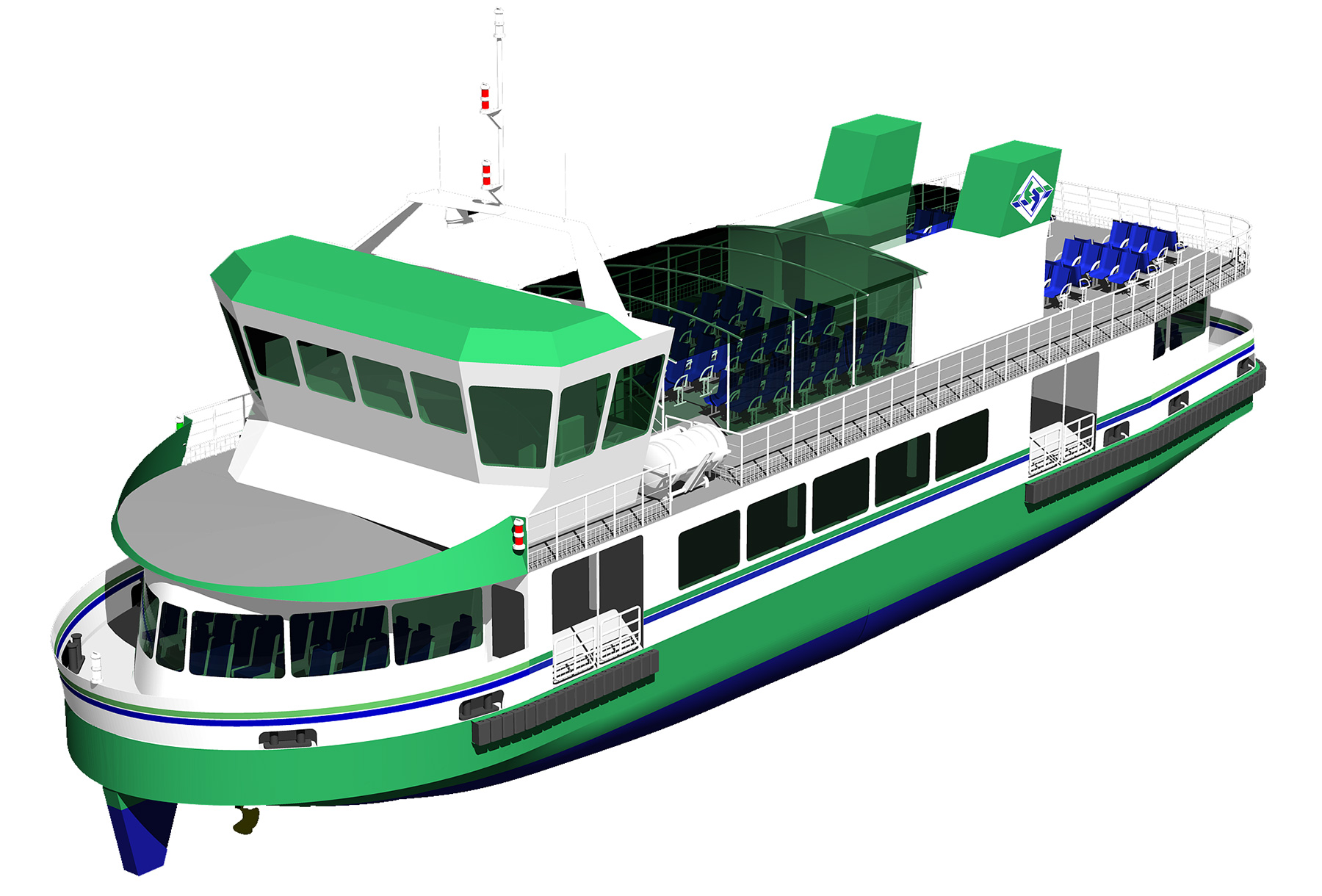