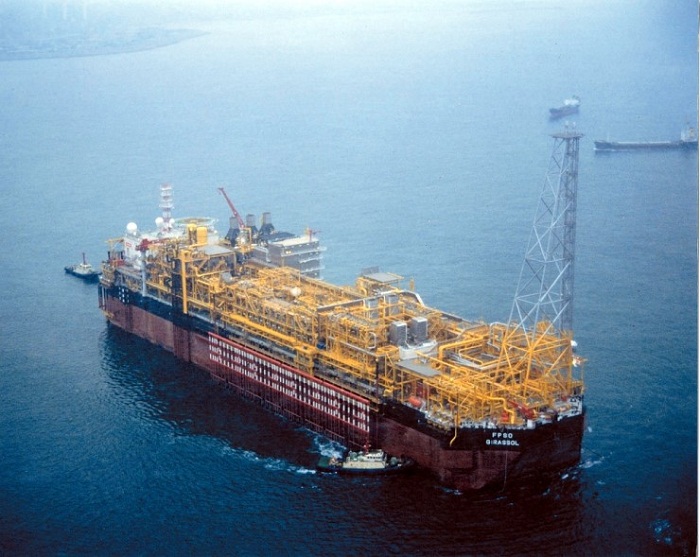 As an example, Houlder assessed possible mooring arrangements for an FPSO to operate in ultra-deep water off the coast of Ghana. Houlder’s naval architects undertook a number of OrcaFlex time domain simulations to do preliminary designs. This allowed the client to make a confident selection between turret moored systems and spread moored systems.

Squall analysis was found to be the governing case. The analyses performed include the following;

The FPSO deep water mooring analysis studies were based on conservative assumptions as appropriate for a Concept Screening study rather than a FEED or piece of detailed design. It is expected that optimisation of the investigated solution could be done on the basis of more accurate data.

An external turret on the bow of the FPSO was investigated. It had 12 mooring lines grouped into three bundles with 120deg intervals in between each. The four lines within each bundle had a five degree azimuth angle difference. No riser load was included in the analyses. It is assumed that a “Hybrid Riser System” is used and the risers will connected to the FPSO using flexible jumpers. Jumper loads, the effect of the risers on low frequency damping and additional drag load were not included in this early stage investigation.

A spread moored system was designed with 18 mooring lines grouped into four bundles at each corner of the FPSO. The port side bundles had four lines each. The starboard side had five lines to counteract the steel catenary riser loads. For the purposes of the study, riser load cases were provided by the riser design contractor. The effect of the risers on the low frequency damping and additional drag load has not been included at this stage.

An alternative solution of steel catenary risers was investigated where the allowable offset was reduced. This resulted in a heavier mooring arrangement and a requirement for withstanding higher vertical loads at the anchors. This was identified as extra risk to the project.

Tandem offloading was found to be a feasible option for the turret moored system, but it added considerable operational risk for the spread moored system. The site investigated has a predominant swell from one direction, whereas currents are in perpendicular directions making the situation fairly unstable and difficult to control with tugs. An offloading station at a distance away from the FPSO was recommended should a spread mooring be selected.

An indicative fatigue analysis was performed using the Rainflow method. The presented calculations provide good insight into the relative fatigue performance of the mooring systems. The outcome also provides a good starting point for the next design phase. Note that out of plane bending effects were addressed with a simplified approximation rather than incorporated into the study. At a later stage, these should be taken into consideration as they may have a significant effect on the mooring system’s fatigue life.

A brief cost comparison was made between the turret moored and spread moored option. This comparison concluded that, at this stage of the design, neither of the options has significant cost benefits over the other option. 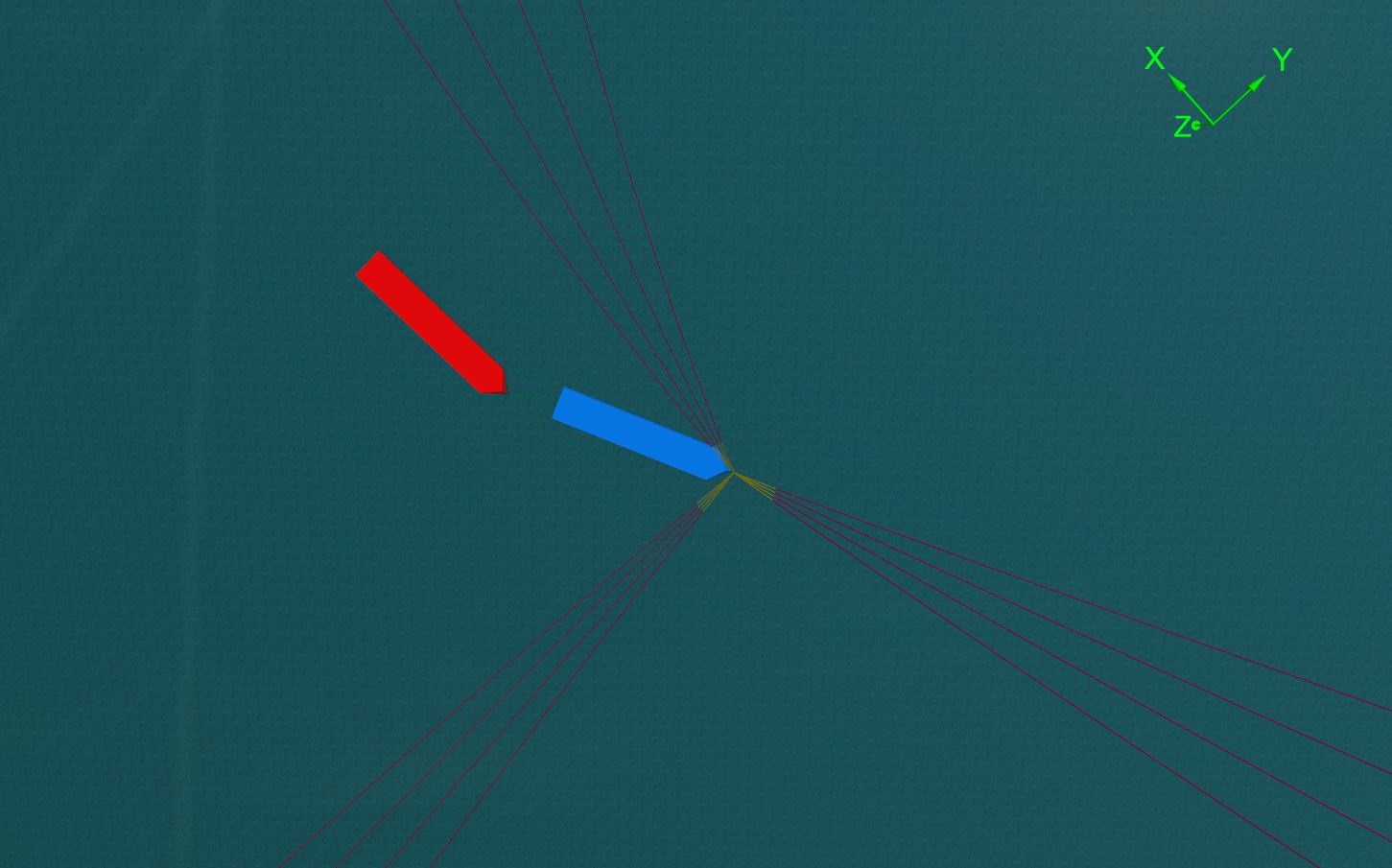 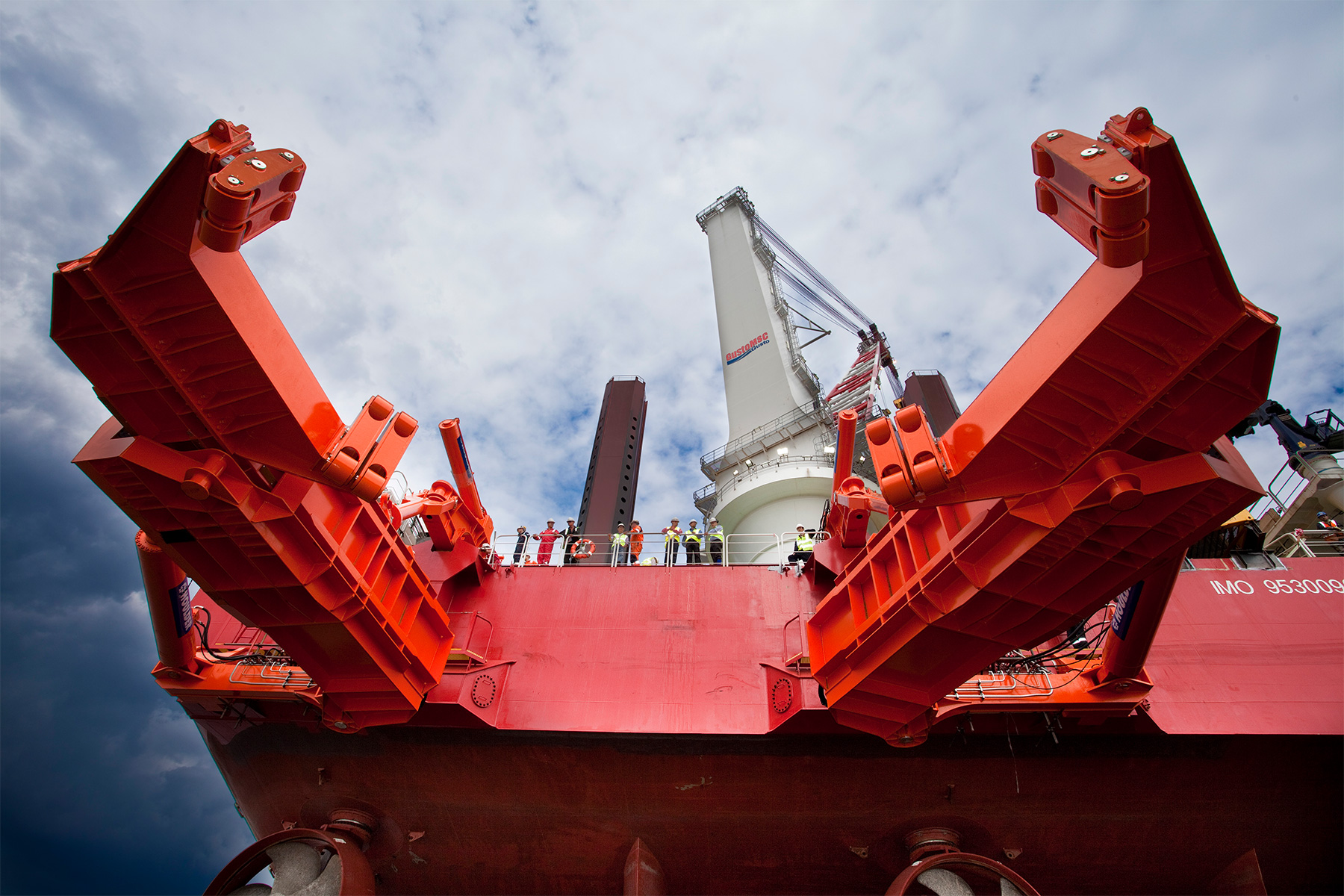